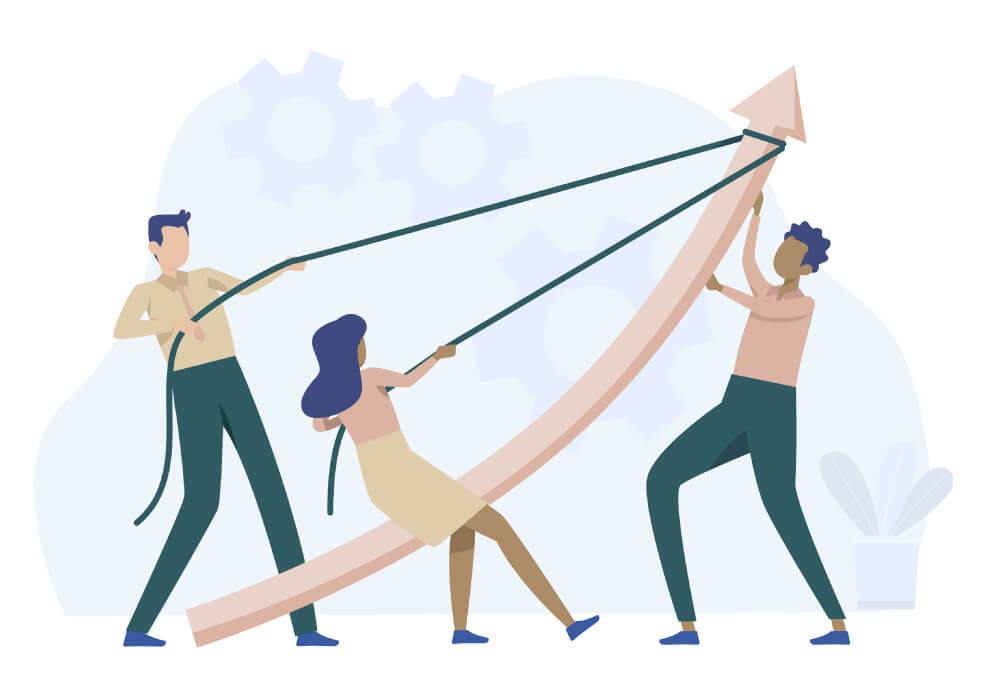 When you’ve heard the term “Hanlon’s Razor” in the past, have you ever wondered what it means? Did you think beyond the definition and consider how it could apply to your life? Ever wonder why on earth an old adage would involve the word razor? Did you think it was the name of an actual razor product? (We promise not to tell anyone your answers to these questions!)

Throughout philosophical history, the word razor has been utilized to convey “shaving off” details and “cutting down” convoluted logic. Philosophical razors “shave” things down to the essentials to better understand the issue at hand. It doesn’t stop with Hanlon’s Razor- other adages like Hume’s Razor and Grice’s Razor use the word razor in the same fashion.

What Exactly is Hanlon’s Razor?

Hanlon’s Razor is an adage telling us to “never attribute to malice, that which can be adequately explained by stupidity”. So basically, don’t jump to conclusions about why a person did something. Consider what other factors could have contributed to their actions and assume they didn’t do it to be hateful or vindictive.

The adage is a reminder to take a step back and view experiences through an objective lens. You won’t always have an explanation for why things happen, and the assumption that you can explain the why behind everything is a waste of time. Not only is it a waste of time, but it’s a negative mindset to keep.

Humans are quick to be cynical and make an occurrence all about them. When, in reality, people do things all the time that have no malicious intent. Instead, there may be a little ignorance or incompetence behind their actions.

Some Quick Examples of Hanlon’s Razor

Carla’s Perspective: Carla doesn’t receive a birthday gift or birthday phone call from her co-worker, Jessica. Clearly, Jessica is mad at Carla for not bringing cookies to the team potluck.

Hanlon’s Razor Reality: Jessica is not mad at Carla. Jessica’s child became sick and had to be picked up from school and taken to the doctor. Jessica simply forgot about Carla’s birthday because of the crazy events that day.

Gary’s Perspective: Gary has sent three emails to his client with no reply. Clearly, they have moved on to another company and don’t want to say anything to him.

Hanlon’s Razor Reality: Gary’s client is not betraying him. The client’s partner is out on maternity leave, and their administrative assistant just resigned, so things have been more hectic than usual. Gary has been inadvertently pushed further down on the priority list.

The main point of Hanlon’s Razor is that we can’t always assume people are out to get us. The reason something happens may not involve us at all! It pays to consider the less harmful possibilities for why something happened. Just remember to think:  Did it really happen to us? Or did it just happen to affect us?

So How Can Hanlon’s Razor Improve a Team?

Ok, we’ll stop taking you down the philosophical rabbit hole. Instead, we’d love to chat about how Hanlon’s Razor can ultimately be applied in everyday life- particularly to improve work relationships and team dynamics.

Although Hanlon’s Razor is not a physical product or step-by-step guide, the concept can help build a better and more supportive work team. Application of this concept can:

Cut down on internal conflict- In this case, when we say internal, we mean within a team. There would be no automatic assumption that our co-workers or superiors are out to get us. Instead, we would assume the best. There would be no made-up problems causing teammates not to get along. Less conflict within the team = more time to be productive.

Shift the team dynamic (in a positive direction)- Not assuming the worst in people can build trust. Changing your outlook on your teammates will help develop a more positive work relationship, leading to a more productive environment. Trust leads to better teamwork and ultimately better collaboration.

Normalize a more objective lens- How often do we hear someone say to look at the big picture or focus on the long-term goal? It doesn’t pay to get caught up in small, momentary details. Achieving goals does not entail creating unnecessary obstacles along the way. Using an objective lens in life (and more specifically at work) can eliminate overly emotional decisions. Instead of focusing on hurt feelings or malicious intentions, Hanlon’s Razor encourages us to focus on the facts and relevant information.  Making a decision from a level-headed mindset and a clear perspective will create much better team outcomes.

It’s safe to say we are all guilty of assuming the worst at one point or another. There are very few humans (if any) capable of living their lives without negative assumptions or worrying about small things.

Just remember to stop and think: Is this situation truly all about me? What other factors could be contributing to the actions of my co-worker? Does my boss have other things (maybe outside of work) causing her stress right now?

Don’t get caught in the crosshairs of a negative mindset and dramatic assumptions! Shave down the details and simplify your life (and work life)!  Cut back on jumping to conclusions and contribute to a better team dynamic! If you do this, we’ll promise to stop with the hair/razor puns.